The client operates one of the world’s leading oil refineries. The client’s facilities have an operating capacity of 6 million tons of fuel annually, with a refinery yield rate of 81.6%.

The oil refinery experienced a fault in a reagent dosing pump station that caused one of its rectification units to go out of service for seven hours. The loss of function led to an under-production of 400 metric tons of various fuels—the equivalent of $250,000 in value. Upon conducting an internal incident analysis, GRT discovered several issues requiring attention.

Aspects of the new implementation included: 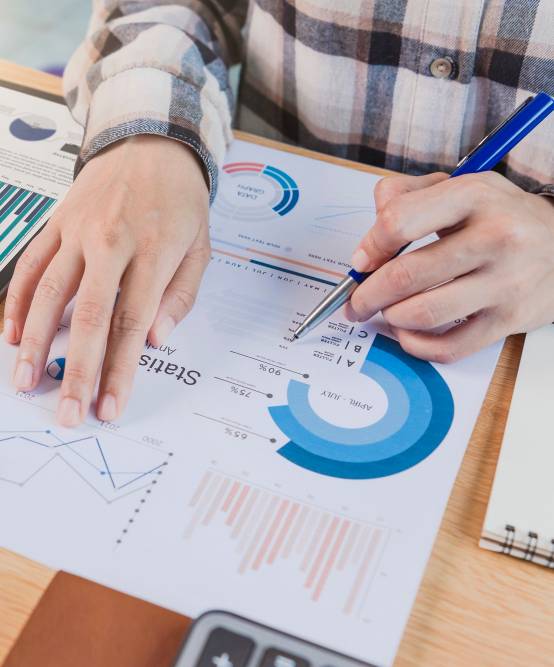